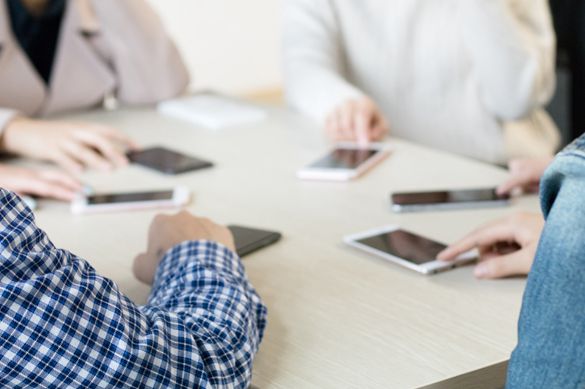 Kantar, the world’s leading data, insights and consulting company, today revealed its smartphone OS data for the second quarter of 2019. Data reveals that Android OS accounts for 80.1% of all smartphone sales across the five major European markets (EU5), and continued to see positive year-on-year growth (+0.6%pts), driven by a strong performance in France. Conversely iOS saw its share fall slightly in EU5 (-0.8%pts), and further still in the USA where it was down -2.4%pts. However, despite Android OS’s growth in market share, the data shows Huawei faces potential danger for the future of its smartphones.

Dominic Sunnebo, Global Director for Kantar comments, “Q2 2019 saw Huawei endure a number of large setbacks resulting from being placed on the US Entity list, but despite this it finished the quarter up vs. 12 months earlier. However, the impact of the adverse headlines is clear in the data, Quarter on Quarter Huawei share is down -1.9%pts in EU5 and most tellingly, June vs. May 2019 share, is down -9.0%pts. Early indications are that Samsung and Xiaomi are the key beneficiaries, with Apple seeing a smaller uptick in sales as a result. There are signs Huawei owners are putting off upgrading – likely waiting for clarity on the future situation. If this continues to be the case and the dispute is resolved it might mean that the majority of sales are delayed rather than lost to competitors, but the speed at which a resolution is found will determine this.”

In the US, both Apple and Samsung saw sales share slide, with Motorola and Google continuing their resurgence.

Dominic Sunnebo continues: “Motorola has continued its momentum in the US, with share hitting 8.1% in Q219, up an impressive +3.3% vs. a year earlier. The Motorola E5 Play and G6 Plus were top performing models, but it’s increased distribution that is the largest driver behind the upturn. Verizon remained the top channel for Motorola, but sales climbed strongly in Metro, Wal-Mart and Cricket too.”

iPhone XR was the top selling model in the US in Q2 2019, holding 7.8% share, with iPhone 8 and iPhone XS Max rounding out the top three best sellers. The latest flagship models from Samsung, Galaxy S10+ and Galaxy S10 held fourth and fifth best-selling models in the quarter.

Despite the very public trade spat between the US and China, iOS share edged up in the world’s largest Smartphone market, hitting 19.7% in Urban China. Huawei, when combined with its sister brand Honor, is close to making up one in every two sales in Urban China in Q2 2019, with 46.1% share.

Dominic Sunnebo comments: “It’s clear the US – China trade dispute is having a very real impact in Europe, but Huawei’s dominant performance in its home market will help to shelter it from the worst effects”.