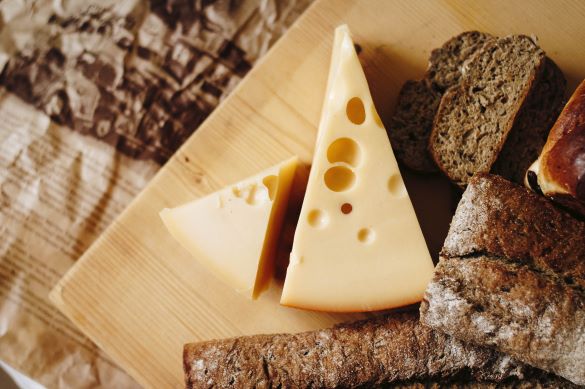 The dairy market continues to grow year on year, with value sales rising by 0.6% in the year to 29 December. Cheese, butter, eggs, cream and yoghurt drinks all performed well year on year, growing faster than the Dairy market as a whole.

But despite the strong end to 2019, there are signs that market growth is slowing. When you compare performance this period with our last market update (covering the 12 weeks to 1 December 2019) the market is in 0.06% decline – equating to £1.1 million. This reflects the picture in the wider grocery market, where growth slowed to just 0.2% in the 12 weeks leading up to the New Year.

Shoppers made one less trip to the grocers over the all-important Christmas period, and as a result the slowdown in growth is evident particularly among the big four. The major retailers struggled through the Christmas period, with declines in grocery sales overall as well as dairy. Morrisons in particular had a poor showing for dairy which impacted the overall picture – with a 4.6% spend decline in dairy propelling a fall back in grocery sales of 2.9%. This performance is due to milk sales dropping by £4.2 million year on year, despite the fact that milk’s decline overall is slowing (up £3.9 million comparing to last period). This has deepened the losses in spend from smaller households and retirees in the North, a region which is historically the retailer’s stronghold.

Lidl’s overall grocery growth of 10.3% saw it take home the trophy for fastest growing bricks and mortar retailer over the Christmas period. This was surpassed by its performance in dairy (up 11.1% year on year). Cheese has been the key driver, accounting for an additional £8 million sales compared with last year, with base sales up £5.7 million and price reductions £2.3 million. This growth has come from all demographics, in particular smaller households, class C2DE and older homes – a continuation of the long term trend for the retailer.

While milk has caused a headache for Morrisons, a few retailers did see growth in sales year on year, largely due to average prices increasing by 1p per litre. However, the Co-Op has driven growth through all pack sizes by encouraging shoppers to pick milk up more often, again following a long-term trend for the convenience retailer. The discounters are also increasingly influential and their share within milk has increased 0.7 percentage points over the last 12 weeks – resulting in them capturing an additional £6.4 million spend compared with last year. This shift has not only put pressure on the big four grocers, but constricts the value of the category as shoppers pick up more of their milk from the lower-priced discount retailers.

That said, milk remains the largest category in dairy – taking 3% share of the market. Nevertheless, it’s worth monitoring as the category could face challenges as the dairy-free trend continues to gain pace.