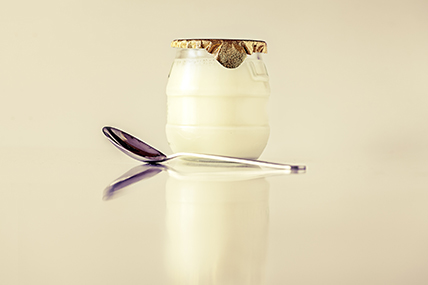 Growth in the dairy market increased ever so slightly in the last 12 weeks, with value sales up 4.2%  - an increase from 4.1% last period.

Although the overall dairy market was relatively flat compared to last period, when we look at the 12 weeks to August versus to July, yoghurts, yoghurts drinks and juices were the big winners, with additional sales of £3.8 million and £1.1 million respectively.

Of this combined £4.9 million increase for yoghurt drinks and juices, Morrisons accounted for £2.2 million, making it the retailer that has benefitted by far the most. This boosted the retailer’s overall dairy sales (up 2.1 million over the same period), though this was dwarfed by Sainsbury's (up £2.8 million) and particularly Aldi (£4.2million).

Commenting on the findings Oliver Bluring, Client Executive, Kantar Worldpanel said: “The increased awareness of the health benefits of yoghurts is a key driver of the effect we’re seeing. When we look at shopper demographics, all social classes contributed to the drive in sales of yoghurt and yoghurt drinks, however, empty nesters purchased more frequently, spending £2.4 million, followed by young and middle families. Whilst in the context of the wider dairy market the more affluent groups see decline of £3.8 million with lower social classes balancing this out.”

The uplift seen in yoghurt and yoghurt drinks has come through all price mechanisms, but  particularly through sales on promotion -  up £3.6 million. In the overall dairy market, promoted lines see additional sales of £4.4 million, holding up the similar level of decline seen in non-promoted lines.

Find out if the dairy market can continue this run of sustained growth in our next update in 4 weeks’ time.