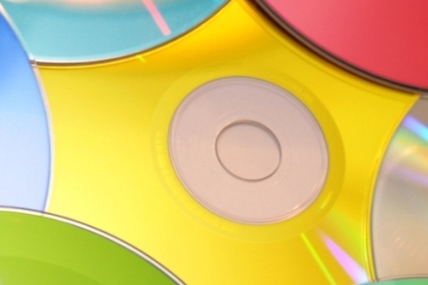 The latest data from Kantar Worldpanel, for the 12 weeks ending 6 July 2014, shows that traditional high street names such as GAME and HMV are beginning to steal back share from the supermarkets.

Fiona Keenan, strategic insight director at Kantar Worldpanel, explains: “HMV appears to be making a comeback on the high street following a strong performance over the past quarter. It has increased its share of the entertainment market from 13.6% to 14.7% – a significant improvement on its record low of 10.7% following its administration last year. Performing strongly in video and music, it is winning some shoppers back from the grocers as well as increasing spend from its current shoppers by £3 over the past 12 weeks alone.  Meanwhile GAME has continued to grow its share of the gaming market leading to a boost in its overall entertainment share, up 1.1 percentage points compared with last year.”

Amazon remains the entertainment market leader with a 21.8% share, primarily capitalising on the sustained success of the games market.  Both Amazon and GAME – which collectively hold 52% of the market – are testament to growth through focusing on the lucrative games industry.  High street and online retailer, GAME, has performed particularly well thanks to Gen 4 games, especially the industry’s highest value release, Watchdogs, taking over a quarter of all sales to date.

Fiona continues: “Despite not being one of the main entertainment retailers, Argos has recorded impressive results in this category over the past year, increasing its entertainment share by 41% to 2.6%. Similarly to Amazon and GAME, Argos’ success is largely linked to its performance within the games category.  Argos had a strong Christmas in games, which was expected given its strength in gifting.  It has managed to maintain its strong performance throughout the first half of this year and is now the fourth biggest gaming retailer with 9.1% share, behind GAME, Amazon and Tesco. The launch of Argos’ new digital stores concept in London this week is also likely to help drive its performance in the right direction.”

While the grocers remain strong in video and account for some 50% of video disc sales, their performance in entertainment overall has suffered. The supermarkets are losing shoppers to high street and pureplay retailers, resulting in year-on-year share declines.  Across the big four supermarkets – Tesco, Sainsbury’s, Asda and Morrisons – almost one million fewer shoppers bought entertainment products over the past 12 weeks.