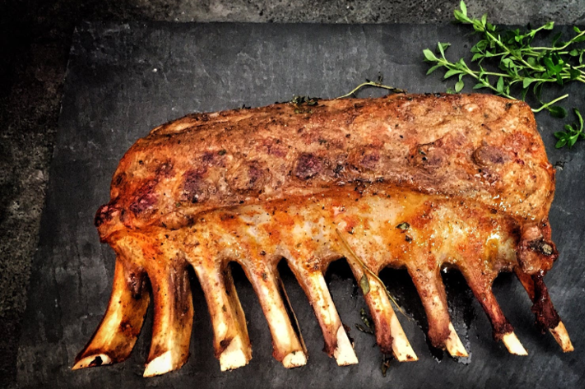 Fresh meat, fish and poultry purchased online continued to surge in the four weeks to 12 July, having doubled in size year-on-year to £190m. All channels remained in growth but at more modest levels for supermarkets (up 7%) and convenience stores (up 8%).

Fresh lamb was the star performer meanwhile, as steaks, roasts, chops and mince all attracted more shoppers to drive growth of 38% for the sector in the four weeks to 12 July.

Jason Nixon, consumer insight director at Kantar, said: “Retirees are a key group for the massive growth of online sales. This bodes well for sectors such as lamb, which tends to be more reliant on older shoppers.

“Momentum has built nicely for fresh lamb. The downbeat Easter period led to a sluggish start to lockdown, but two consecutive periods of growth have given the sector a boost. Lamb commands a price premium compared with other meat types, and so it’s interesting to see too that premium own label sausages have maintained solid growth – up 31% this period.

“Chilled smoked fish - which is reliant on higher price points than other fish types - continued to grow strongly with sales up by 13% in the last four weeks too. It’s an important time for more premium options as family gatherings – where lamb plays particularly well – will hopefully start to ramp up as lockdown measures ease further.”

Pubs and restaurants began to reopen on 4 July, and subsequently nearly 700,000 fewer households bought meat, fish and poultry in shops in the week ending 12 July compared to the previous week. And as Brits start to venture more out of the home, some types of meals are starting to look different to what became the norm for lockdown.

“Lunch is the meal that saw the largest move back towards eating out in June, and this will continue as more outlets adjust to social distancing and reopen,” explained Marcelina Fedczyszyn, consumer insight director at Kantar.

Marcelina added: “When we’re not out, we’re returning to some of our favourite lunchtime options. A rise in consumption of salads and sandwiches compared with the previous months shows that we’re starting to look for quicker, easy-to-assemble options.”