Xiaomi continues as number one manufacturer in China 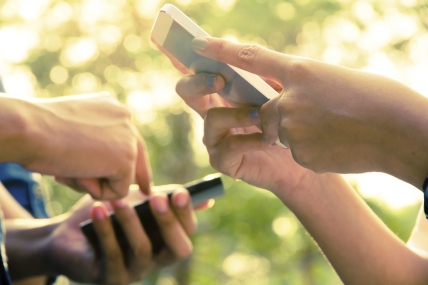 Android continues its dominance in Europe with a 75.1% market share.

The latest smartphone sales data from Kantar Worldpanel ComTech, for the three months to July 2014, shows Chinese manufacturer Xiaomi has continued its reign over the Chinese market, holding on to the top spot with ease for the fourth consecutive month. It boasts an astounding 31.6% share of the urban Chinese market, followed by Samsung and Huawei.

Dominic Sunnebo, strategic insight director at Kantar Worldpanel ComTech, comments: “We have seen huge shifts in power in the Chinese smartphone market over the past year. Xiaomi has been the standout performer and Huawei has also seen excellent growth, while Coolpad has increased its share more modestly from 5.2% to 6.1% over the year. Considering the success of rapidly growing local brands in the Chinese market, it will be only a question of time before they seek further expansion internationally in a similar way to Huawei, and more recently Xiaomi”. The same success however is not shared by all local brands such as ZTE, Lenovo and Oppo who have seen their shares come under real pressure recently.

Android has been instrumental to the success of Chinese brands, and also for smaller local European brands such as Wiko, which have helped grow Android’s market leading share in Europe to 75.1%. Apple still retains second place with a 14.5% share of the market, while Windows takes third, accounting for 8.5%.

In Great Britain, Samsung’s share of the market has been boosted from 32% to 36% compared with the same time last year. Samsung’s success is mainly thanks to its new flagship handset – the Samsung Galaxy S5 – performing strongly. The Galaxy S5 was the best selling model in the UK in July, taking 11.5% of handset sales.

Sunnebo concludes: “It’s becoming increasingly clear just how important Samsung’s existing customers are to driving new sales. Some 52% of customers who bought a Samsung Galaxy S5 in Great Britain had previously owned a Samsung model, while 20% were previous Apple owners, and 18% moved from HTC. Apple is very good at giving existing customers a reason to remain loyal to the brand and to upgrade to new models when released. Samsung is becoming increasingly adept at employing the same tactic.”

Check out our dataviz with all historic data