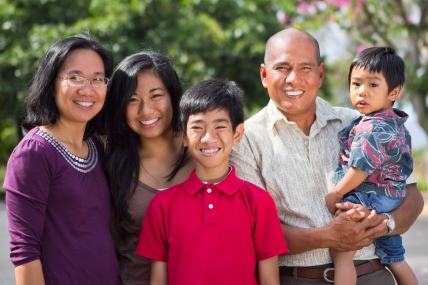 Great Taste leaps to 5th from 11th place due to a 40% increase in Consumer Reach Points (CRPs).