Centering on growth formula, Marcy spoke about taking advantage of the different touchpoints across paid, earned, and owned media, developments from modern and traditional trade together with the emerging e-commerce format. She also highlighted that despite the slowdown of FMCG in Asia, local Asian brands are outperforming their multinational counterparts.

Alexandre Duterrage, General Manager of Kantar Worldpanel Philippines, then shared, InnovNation: What makes a successful launch? He shares that in the Philippine FMCG setting, there is a high number of yearly new launches, with a new product being launched every two hours. Alex argues that innovation is correlated with category growth, and that at a category level, there is a relationship between high rate of innovation and high penetration levels. However, trial rates are extremely low on the average. Finally he said that long term success for your launch requires long term support.

The topics shared by both speakers were well-received and generated a healthy discussion among the participants. 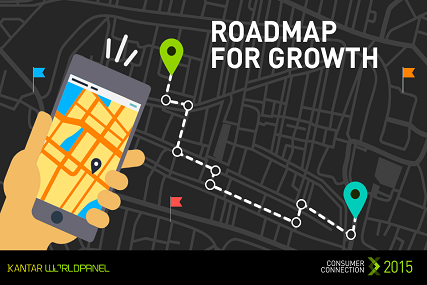