Kantar Worldpanel Philippines held a media briefing on December 13th in Manila where Alexandre Duterrage, General Manager, shared insights on Smartshopper, an annual study which delves into the opportunities and challenges for shopping channels and retailers. It was covered by 9 major media outfits, including key print and online publications.

Some of the key findings:

While traditional trade proves to be the top option for Filipino’s FMCG shopping, five retailer accounts are seen to be the powerhouses of FMCG sales. Puregold, SM, Robinson’s, Mercury Drug, and Gaisano collectively contribute to fifteen percent (15%) of total FMCG sales in the local market.

Find out more by downloading our press release or contacting us. 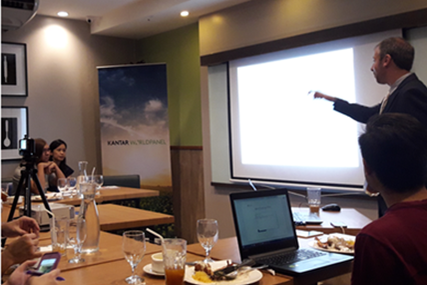