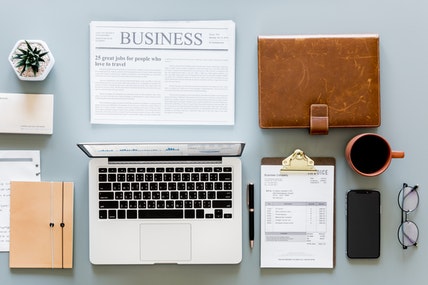 Understanding Vietnamese shoppers media habits and how this differs by key region.

By the end of 2018, it is forecasted (1) that there will be around 68 trillion VND spent on media advertising by companies in Vietnam – that’s almost $3 billion USD!

Knowing this, it is very easy to appreciate why advertisers, media agencies and media owners continue to work tirelessly to better understand the media return on investment (ROI) of the dollars they spend. The Fast-Moving Consumer Goods (FMCG) industry is no exception to this, and in fact, FMCG manufacturers will make up the bulk of that spending!

As the famous old saying goes, “Half the money I spend on advertising is wasted; the trouble is I don't know which half.”

Today, it can be argued that this quote is no longer relevant. Despite there still being many complexities in the media world, we can now better understand the impact of media spending on shopper behavior. Global studies from Kantar Worldpanel (2) isolating the impact of media on brands show that the average impact of a media campaign in the uplift for any FMCG brand is 4.5% of the total sales during a campaign. However, looking at spending is only half of the story. From the same study, we know that more than a third of the people attracted to the brand after seeing its advertising will be new shoppers and looking through this lens also helps determine the success of any media campaign.

In this article, we will focus on providing you with findings and opinions on the media habits of the main decision maker for FMCG products in Vietnamese households to understand which touchpoints are key to reach them and try to influence their behavior. We will understand how this differs in Urban and Rural and by key region, and finally we will demonstrate why linking media behavior with real purchasing data can help to make a more effective marketing strategy and as a result lead to an improvement in Media ROI.

In Vietnam, much like the rest of the world, the media environment is changing rapidly with the rise of digital. Despite that, as of today, TV remains the most relevant touchpoint to FMCG shoppers in both Urban 4 Key Cities (3) and Rural Vietnam. In Urban 4, there is a 17% higher absolute consumption (Reach x Frequency) than the next biggest touchpoint which is digital, while in Rural, though swiftly increasing smartphone ownership is driving up the number of connected households, the overall reach of digital is slightly less than half that of TV.

This is probably the most topical battle within the media industry today as advertisers weigh up the two main touchpoints and think about how much money to switch out of TV to digital.

However, interestingly, if we look at the absolute media consumption of each of the key channels among the key decision maker we would see that digital is accounting for over 43% in Urban 4 Key Cities. Should you be increasing the proportion of media spend for digital in your media plans?

And what if we look only at Millennial housewives – the talk of the town among marketers today? Digital consumption accounts for 63% in Urban and already 48% in Rural! Some might say then that spending on Digital remains lower than it should be!

Newspaper, Magazines and Outdoor are seeing less spending over time in Vietnam – even though outdoor continues to be second most effective in reaching FMCG shoppers. Sure, the engagement window (Frequency) is much smaller.

In Urban Newspaper (33%) and Magazine (16%) could still be useful tools to efficiently reach a brands key target.

As you can see, with the number of different touchpoints available to use, the ability to segment your target audience becomes the defining step of whether your investments are made effectively…

In Urban, some of the key differences we see between the top two cities are that HCMC skew slightly more towards traditional media channels, while Hanoi is more skewed towards digital.

For a start, Newspaper and Magazine penetration is highest in HCMC with over a third of key decision makers reached by Newspaper and almost a fifth by Magazines – and if we add another filter to look at older decision makers, or the most affluent, these figures can soon rise to 40% or more. Do you still consider print when you are developing your media plans for HCMC?

By now, you have a broad understanding of how key decision makers are using media in Vietnam, which can help with planning your media campaigns. In our opinion, however, this is not enough. To be truly efficient, we need to dig deeper.

The key challenge in defining target audience purely on demographic information is often not knowing whether they are “the” target shopper or not. We make assumptions that people within the same demographic bracket will behave similarly and have similar preferences when it comes to shopping decisions but is that always true? No! So, the same applies to their media habits.

How many of the shoppers you reach with your campaign will actually spend on your brand?

By overlaying real purchase behavior with media habits, we can get much closer to understanding the key differences for the habits of our key target audience and as a result be far more efficient in targeting them.

To demonstrate further about what we mean, we can take a closer look at one of the biggest FMCG markets in Urban 4 of Vietnam.

With a penetration of over 95% and a need for everyone to use the category, it can be argued that all key decision makers are broadly the target for any brand in this market. Many brands might then try to spread their investment and focus on reaching the most people - if you remember back to the start of this paper, TV remains the most effective channel to talk to shoppers in Urban 4 key cities…

…but what if you are a brand playing in the premium format of this category? Is your target the same?

By taking a slice of shoppers who are loyal to the premium format in that category but not buying ‘Brand X’ then we quickly see that digital is far more important to ensure our media investment goes where our target is. For our key target, digital is more popular both in terms of reach among that group, and in terms of frequency, and this brand is more likely to reach its target by switching more spend over to that platform.

Beyond that, you will need to understand better which type of websites they tend to visit more, and specifically which key sites you could focus your efforts on. If moving money away from TV, which channels and day parts can you cut back on to fund the switch, but still having exposure on the important TV slots.

*Follow links on the right side of this page to download the full report in English and Vietnamese. 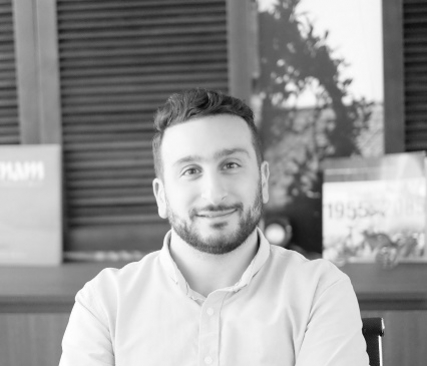