Samsung Galaxy S7 & S7 edge opportunity in the US 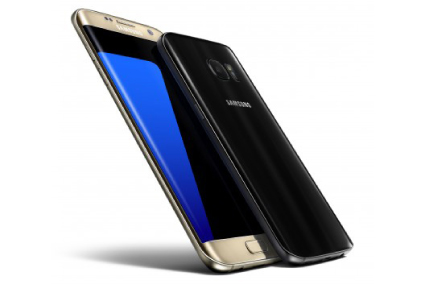 Three-quarters of Samsung users stuck with the same phones in the past year, creating a huge opening for upgrades.

On the eve of this year’s Mobile World Congress, Samsung held its “Unpacked 2016” event, during which the smartphone market leader introduced the two new flagship products: the Galaxy S7 and S7 edge.

While Mark Zuckerberg might have stolen the Unpacked show, attention around the new devices was high and initial press commentary was positive. These devices address most of their predecessors’ shortcomings such as lack of removable storage and a limited use case for the edge on the Galaxy S6 edge while also improving camera quality, gaming experience and overall speed.

As we did when the new iPhones were announced we take a minute to examine the US market opportunity for these two flagship devices.

Between February 2015 and January 2016, only 26% of Samsung smartphones in use were upgraded. This creates a huge opportunity for Samsung to persuade consumers it is time to upgrade to the new devices.

Of the 26% of Samsung devices that were upgraded, the greatest percentage (27.5%) chose the Galaxy S5, 26.2% the Galaxy S6: 9.4% the Galaxy Note 4: 7.9% the Galaxy Note 5: and 5% the Galaxy S6 edge. The rest of the upgrades were divided among 33 different models, demonstrating how wide the Samsung offering remains in the US market, despite all the attention being given to its flagship products.

Only 3.6% of current Galaxy S6 owners said they are planning to upgrade their smartphone in the next 12 months. This should not worry Samsung, however, as we have shown that a significant opportunity remains among owners of older phones, making them a much easier target for the Korean brand. Offering a free Samsung Gear VR to consumers who are preordering the new devices might sway some Galaxy S6 owners to upgrade, and it certainly is a nice incentive to consumers who have older phones. That said, Samsung might have to accelerate plans of its rumored leasing program similar to what it introduced in the UK at the end of February in order to facilitate upgrades as much as possible.